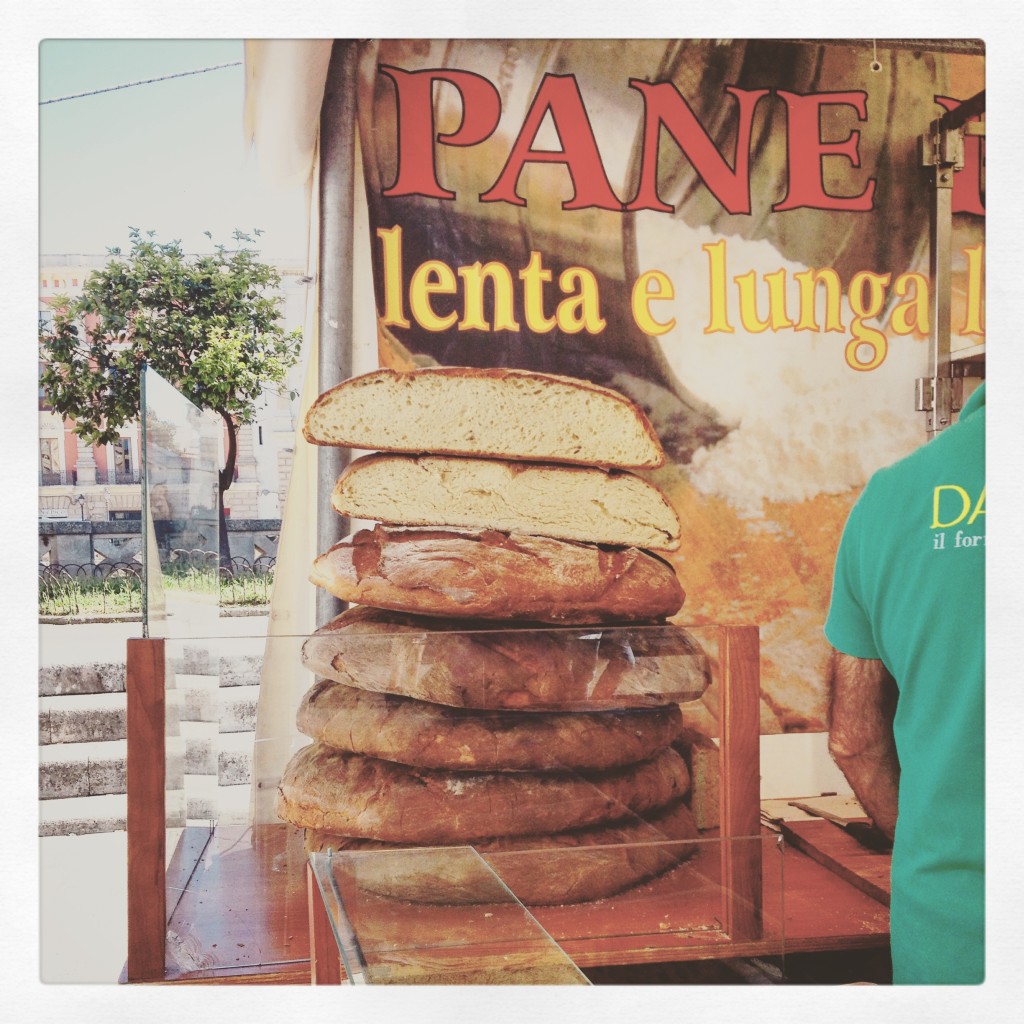 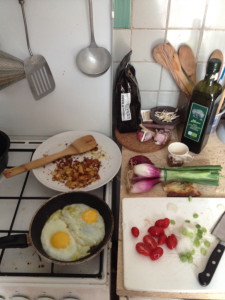 4 thoughts on “A Taste of Puglia in Rome”